You are here: Home / Money / Working in the “Retirement Years” 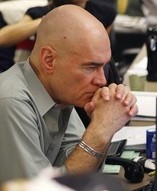 By 2020, one in four American workers will be over the age of 55 and as the Baby Boomer generation continues to age into their retirement years, not working is becoming more a developmental process than an abrupt event.

A recent Pew Research Center analysis of federal employment data reported that in May of 2000, 12.8 percent of Americans older than 65 were working. In May of 2016, that number had risen to 18.8 percent. Nearly two-thirds of American workers older than 65 have full time jobs.

Today’s older workers are transitioning into full time retirement in a variety of ways. Some remain in their career path, but at reduced hours. More often, older workers switch to a new full time job that has lower status and pay as a bridge into their years of not working.

A study by the University of Michigan tracked older workers and found that about 40 percent of Americans who were still working when they turned 62 had moved to a new occupation sometime after age 55.  Many had moved into positions similar to their chosen life-career but of lower status and pay. It is not clear how many freely chose to work in lower paying positions with less stress and time constraints and how many have been forced out of their long-term careers due to physical limitations, company down-sizing, or other factors outside their control.

Several factors contribute to Americans working into their retirement years. They are living longer and are healthy enough to work, especially in positions that are less physically demanding than the work force of previous generations. Fewer retirement-aged workers have company pensions and they have not adequately saved for retirement. And even if they did save, many had their retirement nest eggs take a significant down-turn during the recent recession and were forced to change the timing of their retirement due to inadequate finances. 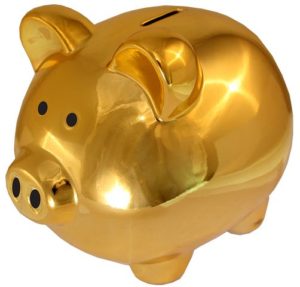 If you or someone you know is working past the age of 65, be assured that you are not alone.  The definition of “retirement” is determined solely by the individual living their unique life path. And there are a lot of benefits of working beyond a more secure financial status.

In June 2017, Columbia University’s 2017 Age Boom Academy program provided evidence that staying in the workforce results in better cognitive and physical health and in general, a higher life satisfaction.

Visit them for more information and related articles regarding aging, work and retirement.

Kathy has served as a county-based Extension Educator for 25 years. She has taught life skills twice a week to individuals seeking public assistance for the past ten years, covering topics such as consumerism skills, personal money management and managing money with a co-spender.